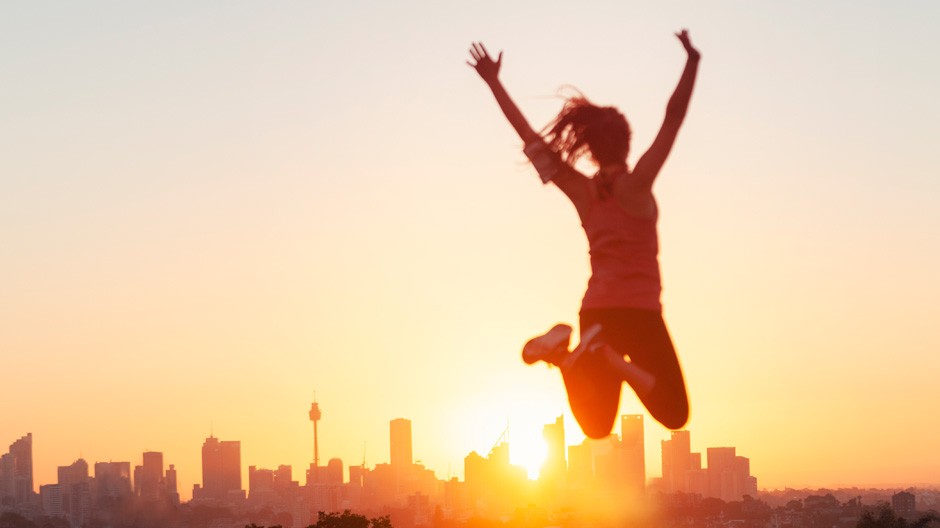 “Winning isn’t everything, it is the only thing.” – Vince Lombardi

We all want to win and be successful.  Winning is one of our most basic and powerful instincts.   We want to be #1, and it starts at an early age.  Who doesn’t remember jostling to be first in line?  Who doesn’t want to be picked first?  Who has a hard time sharing the spotlight?  Ultimately, we want to be top dog, the head honcho, the big kahuna, and the big cheese…ok I’ll stop.

The wise and talented Ricky Bobby once said, “If you ain’t first, you’re last”.  (Sarcasm Alert!)

For those who aren’t familiar, Ricky Bobby is movie character played by Will Farrell in the movie “Talladega Nights:  the ballad of Ricky Bobby”.  It’s a really funny and stupid movie, but it cracks me up, and it is a great illustration for this devotion.

So for Ricky Bobby, if you don’t win, you’re a TOTAL loser.  Well, we all know that’s not true, right?  Winning isn’t everything or the only thing.  As Ricky Bobby’s dad, Reese Bobby, so eloquently points out in the movie, “That makes no sense at all! I mean, you could be second, third, fourth–, you could even be fifth!”

There is nothing wrong with a little competition, just as long as we don’t get too carried away with it.   The “spirit of competition” dwells in all of us to a certain degree.  Some are just better at hiding it than others.   Winning can become an obsession, like anything else, and can lead to negative behavior.  But, competition can also be very beneficial, whether you win or lose.  Competition can:

The Apostle Paul refers to physical training and competition in several of his letters.  He understands its application and value for living a healthy life physically and spiritually.

“Do you not know that in a race all the runners run, but only one gets the prize? Run in such a way as to get the prize.  Everyone who competes in the games goes into strict training. They do it to get a crown that will not last, but we do it to get a crown that will last forever. Therefore I do not run like someone running aimlessly; I do not fight like a boxer beating the air.  No, I strike a blow to my body and make it my slave so that after I have preached to others, I myself will not be disqualified for the prize.”  1 Corinthians 9:24-27 (NIV)

“I press on toward the goal to win the prize for which God has called me heavenward in Christ Jesus.”  Philippians 3:14 (NIV)

Where we get into trouble is when winning or being first becomes our top priority, and more importantly, the “only thing”.  Our obsession with being “first” is nothing new.  It is one of the leading causes for most of our problems.  So, Jesus makes it clear what our top priorities are supposed to be in response to a question about the greatest commandment.

We are all familiar with the ”love God and love your neighbor part”, but Jesus makes a pretty emphatic statement at the end.  “All the Law and the Prophets hang on these two commandments.”  All! Everything!  Without these two commandments, we have nothing.  It all falls apart.  Our beliefs, faith, theology, and behavior…EVERYTHING is dependent upon our ability to not only love God, but also others as much as we love ourselves.  They are not only the greatest, but they are also the hardest to live out.

I understand that this is not new territory.  How many times have we read, heard, and studied this passage?  We have memorized it.  We “know” it backwards and forwards.  We know it’s important, and all agree that it is a great plan for the future.  But, we still think “our” plan is a winner and still has a shot.

Have you heard the expression “How is that working out for you?”  It’s a sarcastic way of saying to another person that maybe their plan for “whatever” isn’t a good one.  I have a feeling that Jesus may be wondering the same thing about our plans, attitude, and behavior throughout history.  Maybe He would say, “Hey guys, I’m just checking in. I’ve been watching your plan for a long time now, and I just have a question.  How is that working out for you?  I’m not trying to be a pest or anything, but I just wanted to remind you to love me, love others, deny yourself, and follow me.  You don’t have to win everything; most of the time it’s better if you don’t.  Just saying.  Love ya.”

So as I close this devotional out, I tried to flip Ricky Bobby’s statement around Jesus style.  “If you ain’t last, you’re first.”  What do you think?  Nah, it really doesn’t have the same ring to it.   Anyway, Jesus lived and died by his “lose to win” philosophy.  Yes, He won the ultimate victory, but He had to lose to do it.  It’s still about losing something.  It’s still about surrender.  In order to “win” others to Christ, we have to humble ourselves and take the form of a servant because Jesus did.  He showed us how to do it.

“But in your hearts honor Christ the Lord as holy, always being prepared to make a defense to anyone who asks you for a reason for the hope that is in you; yet do it with gentleness and respect,” 1 Peter 3:15 (ESV)

I get it.  Being gentle and submissive is not exactly a great winning strategy if you are trying to win the Super Bowl.  But, if you want to change the world, the right way, Jesus still has the best approach.   “Winning isn’t everything, it’s not even close.”